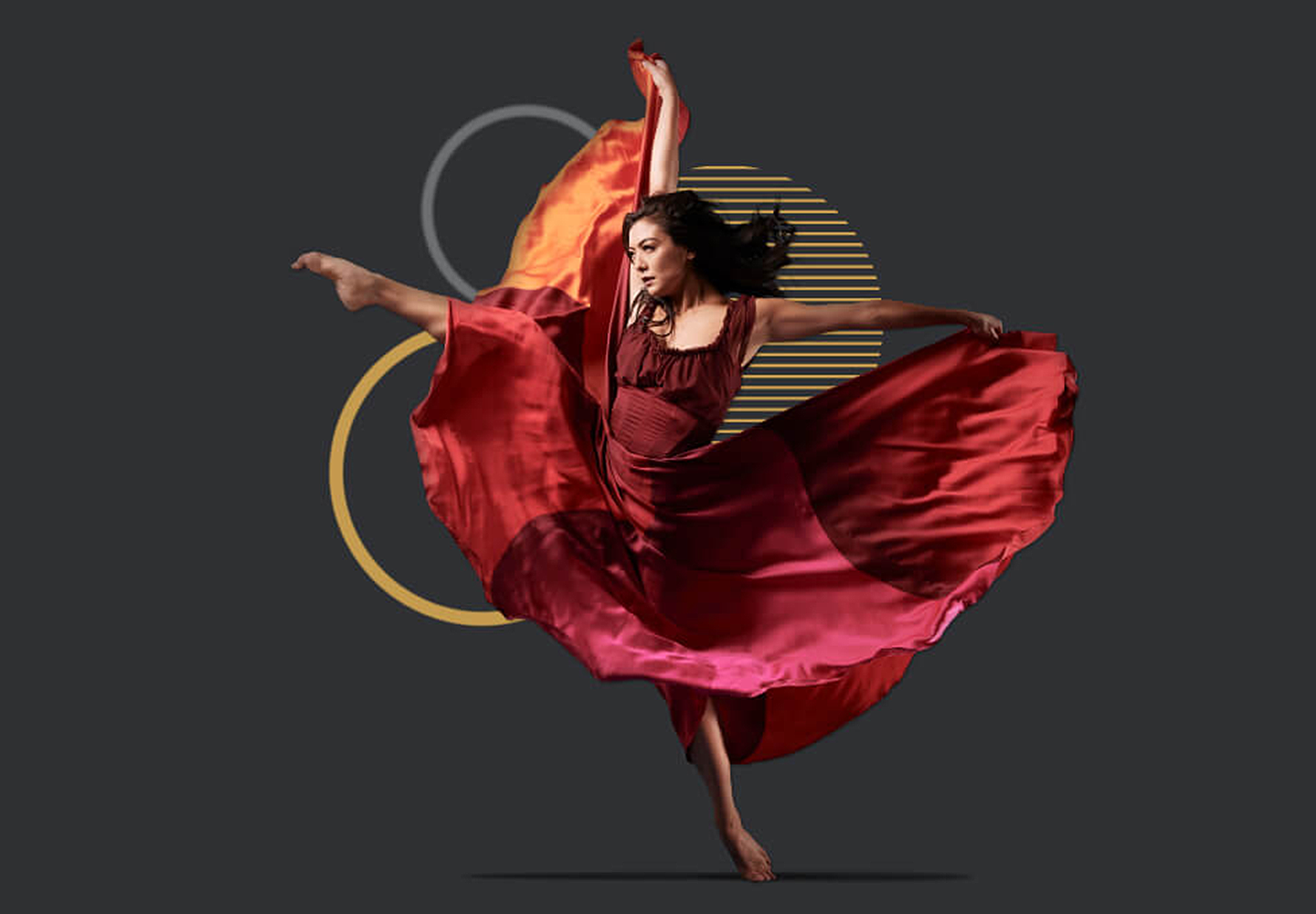 Fall For Dance Program 1
The 17th Fall for Dance Festival invites audiences around the world to experience this annual fan-favorite event in their first-ever digital dance celebration—with all the palpable energy of a live performance right from their stage to your home.
$15
New York City Center online
Get tickets

Ticket purchase is required to access this digital event.

The program will be available on demand through Nov 1.