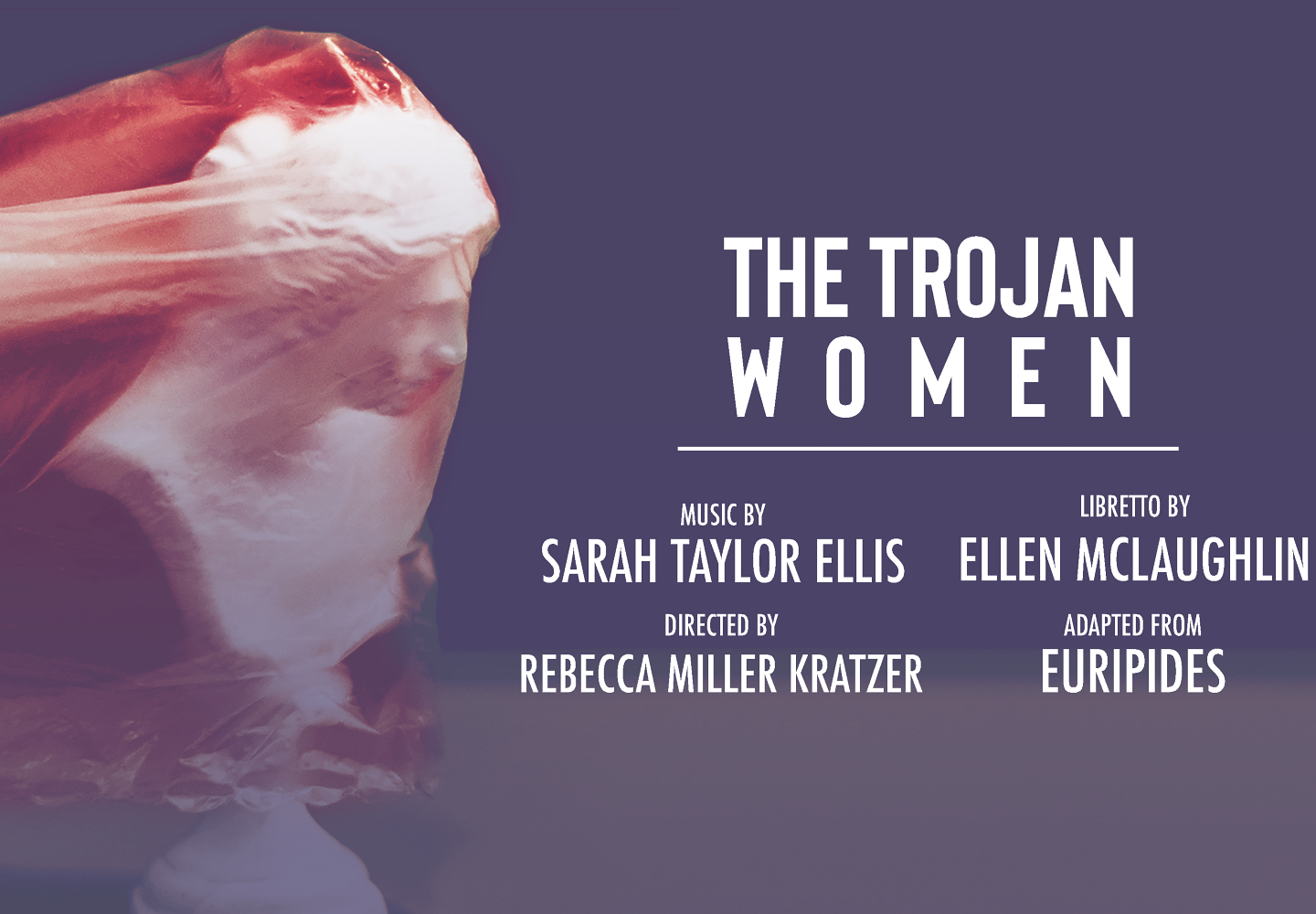 The Trojan Women
In the immediate aftermath of their devastating defeat, the widowed women of Troy shelter in place and await the new world order. This new chamber opera adaptation of Euripides’ tragedy speaks truth about war, power, and displacement.
FREE
Lenfest Center for the Arts
Get tickets

See below for more information.

Click "Get Tickets" to visit the event website and reserve your ticket. Tickets are available to current students, faculty, and staff who have completed the requirements of the University Health Compact and who can present a "green pass" on the ReOpenCU app upon arrival.

Rebecca Miller Kratzer (she/her) is a New York-based theatre and opera director and a MFA candidate in the Theatre Directing Concentraion at Columbia University School of the Arts. She tells multifaceted stories by and about women, informed by her connection to the Jewish diaspora, through the fusion of theatre and opera. She also directs new plays, creates dream ballets, and coaches directors.

Rebecca is the Resident Stage Director and Chief Engagement Officer at Helios Opera, and was the 2020-2021 Directing Fellow at Opera Saratoga, where she directed Don Quichotte at Comacho’s Wedding. She formerly served as the Artistic Director of the NEMPAC Opera Project where she directed La Cenerentola, Don Giovanni, and Fidelio, and has worked with Katie Mitchell, Whitney White, Annie-B Parson, The New York Times, The Royal Opera House, Covent Garden, Big Dance Theatre, BAM, Opera Saratoga, Opera del West, The Bushwick Starr, The Tank NYC, The Footlight Club, Bridge Rep, and Hub Theatre. She has held development positions at Trinity Repertory Company, SpeakEasy Stage Company, and the Isabella Stewart Gardner Museum. Upcoming projects include directing The Drag at Fordham University this November, and working with students at The Longy School of Music in the fall of 2022.

Rebecca received her BA in Theater Arts from Brandeis University and holds a Graduate Certificate in Arts Administration from Boston University.

Image: Courtesy of Lenfest Center for the Arts