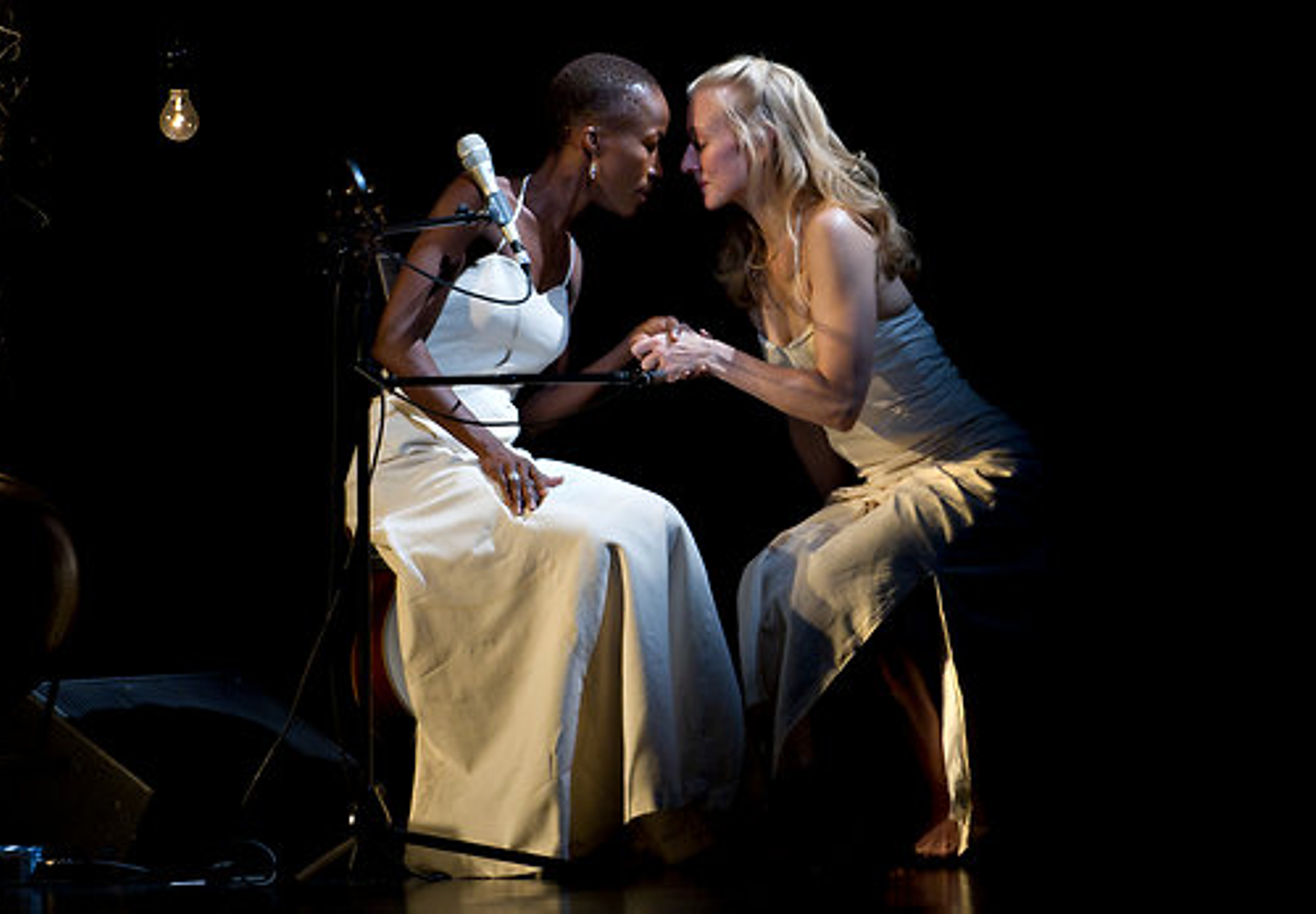 In this conversation, Shakespearean scholars Jean Howard and Kim F. Hall, Toni Morrison scholar Farah Jasmine Griffin, contemporary drama scholar Rebecca Kastleman discuss Morrison’s radical re-imagining of Shakespeare’s tragedy. Written in collaboration with musician Rokia Traore, Morrison’s play—whose title, Desdemona, reveals it to be a refraction of Othello—focuses on Desdemona’s imagined relationship with a Black woman who raised her, a character not present in Shakespeare’s script. Together these women make possible not only a new understanding of Othello and his actions, but of the imbrication of race, gender, and white privilege in Shakespeare’s time and in ours.

Image: Courtesy of Such Sweet Thunder festival at Columbia University